Auguste Rodin (French, 1840–1917) is considered to be the father of modern sculpture. During the early 20th century, Loie Fuller worked to broker the sale of Rodin sculptures to American collectors, including Alma de Bretteville Spreckels. Fuller herself acquired a number of small Rodin works and she eventually used them as collateral for a loan that she was unable to pay off. Sam Hill made good on the debt and the items came to Maryhill as part of his bequest.

The museum collection contains more than 80 works by Rodin, including bronzes, terra cottas, plaster studies, and watercolor sketches. The permanent exhibition displays such well-known sculptures as The Thinker, The Hand of God, The Age of Bronze, and the life-size plaster of Eve from his masterwork, The Gates of Hell. Two of the plasters, The Thinker and The Hand of God, are inscribed in pencil: “à Loie  Rodin.” 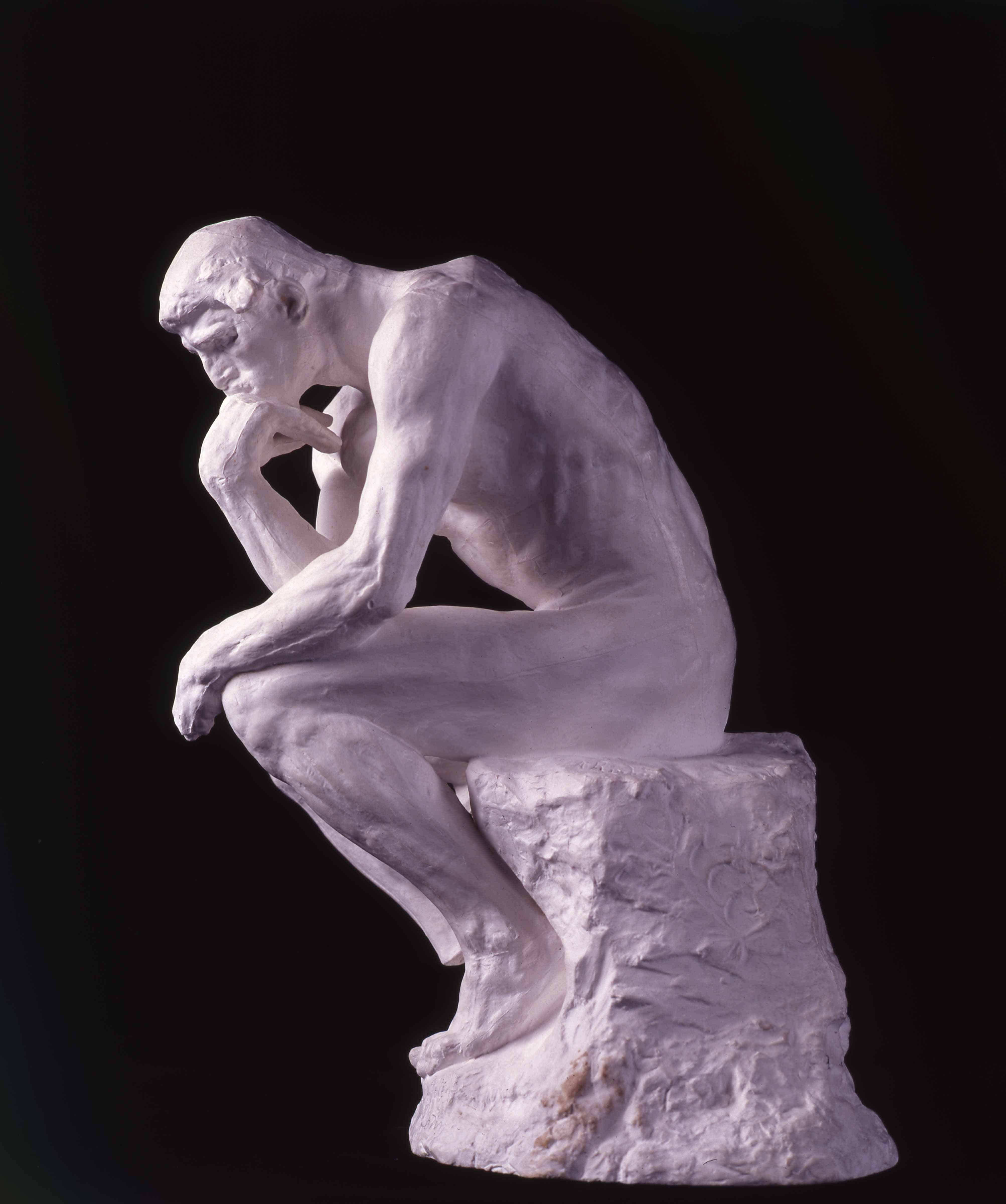