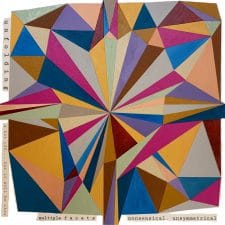 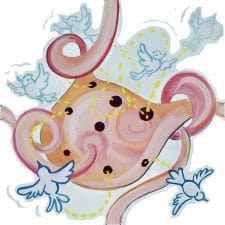 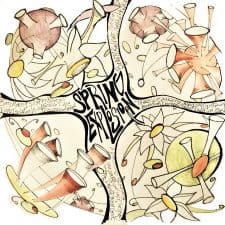 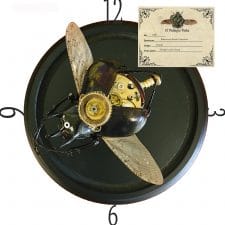 Join us for a free, online guided experience with artist Molly Johnson, who will lead you through the process of creating a submission for the Exquisitely Connected Project.  All you need are a few basic art supplies and your creativity! 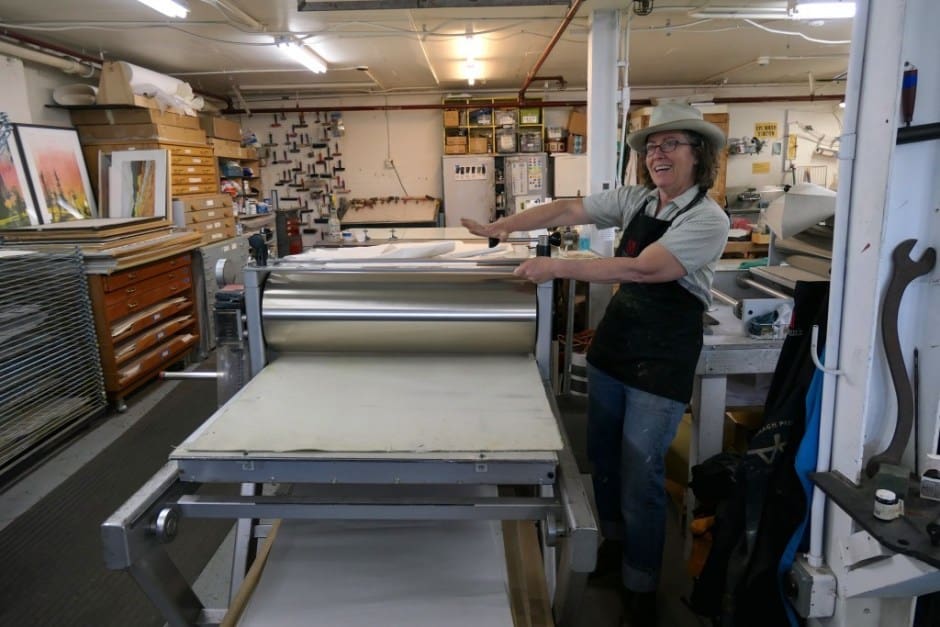 Jane Pagliarulo is a Master Printmaker and co-founder of Atelier Meridian printmaking studio. Last summer, Jane was one of the 11 artists who participated in the Exquisite Gorge Project. During this two-day workshop, she will teach woodblock and collograph techniques. All materials will be provided. In addition, Jane will bring a printing press to complete small editions in this workshop. Maximum 16 students. Coffee and snacks provided; break for no-host lunch.

About Jane Pagliarulo
As co-founder and Master Printer of Atelier Meridian, Jane teaches printmaking workshops in monotype, etching, woodcut and collagraph, and performs contract printing of editions and assisted monotype sessions. She received her BFA from University of Massachusetts at Amherst in 1987. A year of study at Exeter College of Art and Design led to extensive travel in Europe, working as an artist in London and Italy. From 1989 to 1996 she worked as a fine art printer at Hand Graphics in Santa Fe, New Mexico, where she printed lithographs, woodcuts, etchings, and photogravures. As head Monotype printer she worked one-on-one in creative collaboration with artists who had tremendously varied conceptual and technical approaches. Among them were Carol Anthony, Allen Ginsberg, Edgar Heap of Birds, Robert Kelly, Emily Mason, Richard Tuttle and Emmi Whitehorse. In 1996 Jane moved to Oregon to work as an independent survey forester and an outdoor guide. She also taught printmaking as an Artist in Residence in Hood River County schools. She co-founded a printmaking workshop in the Alpinee Hut in Hood River from 2000 to 2006. She exhibits nationally and is represented in Portland by the Portland Art Museum Rental Sales Gallery and Print Arts Northwest, where she also serves as a member of the board.